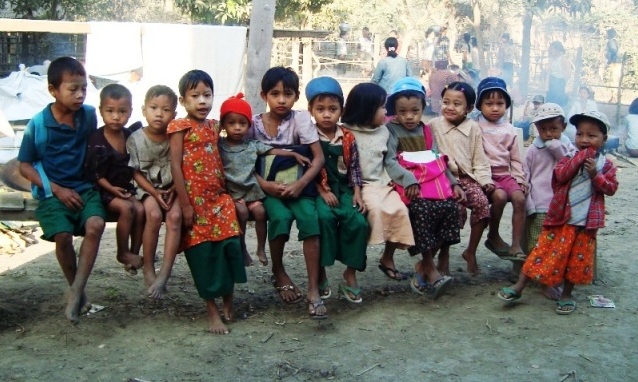 President Obama’s recent visit to Myanmar demonstrates the positive changes that have been talking about for over a year are coming to life as the government shifts from a military junta to democratically elected.

The staff is busy overseeing village projects and training others in Transformational Community Development (TCD).  TCD empowers villages to identify, prioritize, and resolve their own problems with a timeline of 3 to 5 years to becoming independent and no longer needing outside assistance.  GHNI’s existing work, such as The Father’s House orphanage, which is raising healthy, happy, and educated children, give hope and empowerment.  Our partners are reaching across Myanmar to bring the help needed to escape poverty by understanding and the necessary changes that must take place in their villages and communities.

Myanmar, also called Burma, was once known as the Gem of the Orient, but under its oppressive military government became extremely impoverished.

Myanmar is in the beginning of a historic shift as they make the peaceful transition from a totalitarian military government to a democratically elected representative government.  However, they will need help and GHNI is going to be there for them through the transition. The new government has expressed a strong desire to eliminate poverty, which will be a monumental task.  As other organizations see and hear about TCD, GHNI has had a growing number of request to teach this model and to create partnerships to help the poor.  As the requests for help grow, they are going to do all they can to join with them in this task.

These great changes cannot happen all at once or simply with good intentions.

It must happen at the grass roots level, one village at a time. One bag of coffee at a time.